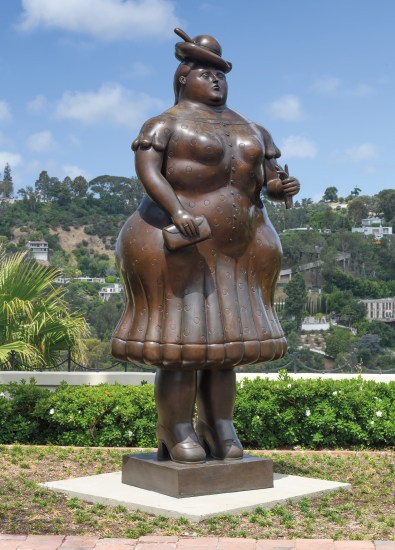 Other examples from the edition are housed in the permanent collections of the Antioquia Museum, Medellín; Ravinia Park, Chicago; and the Denver Performing Arts Complex.