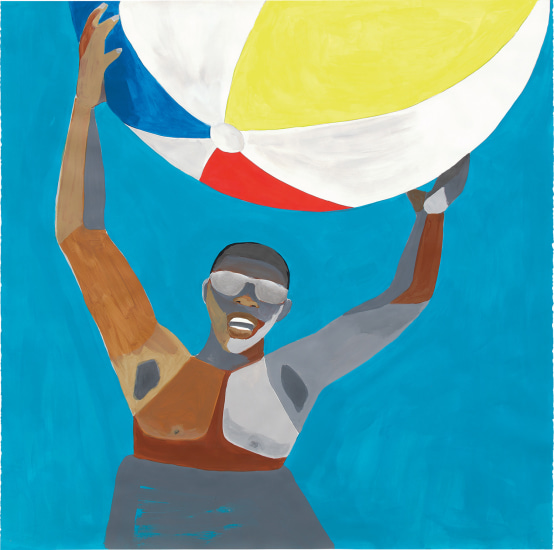 Floater 20 from the series Floaters