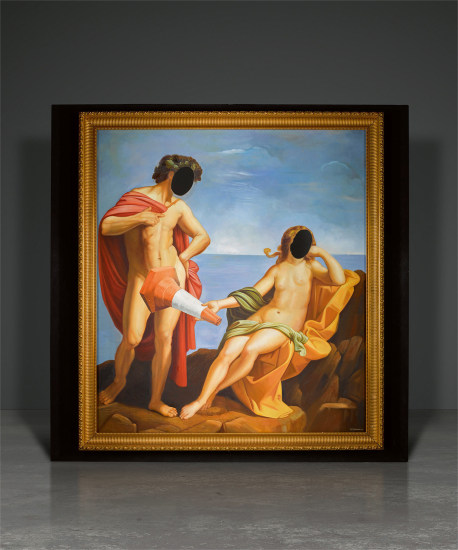 Bacchus At The Seaside