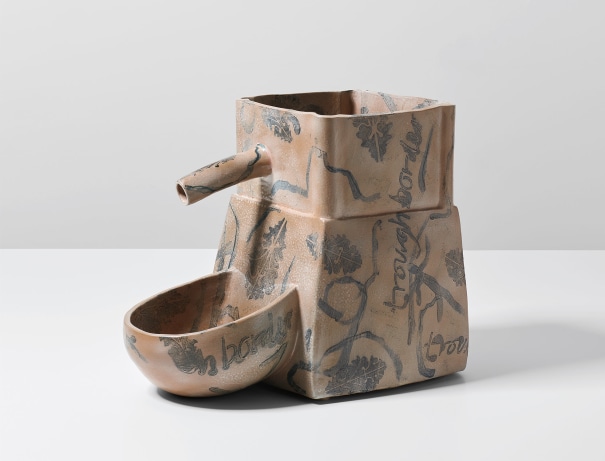 Donated by the artist. Proceeds from this sale will be used to support the opening of the new Crafts Council Gallery, London in 2020.