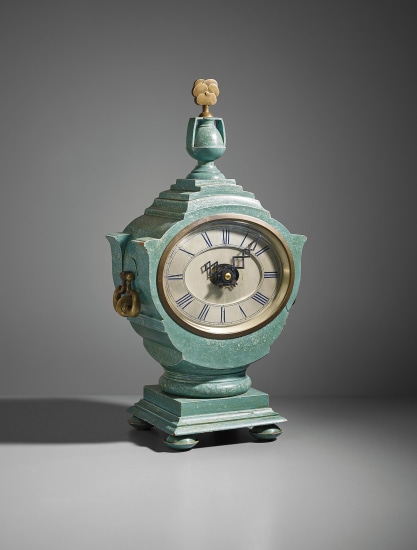 Property from the Lutyens Family Estate