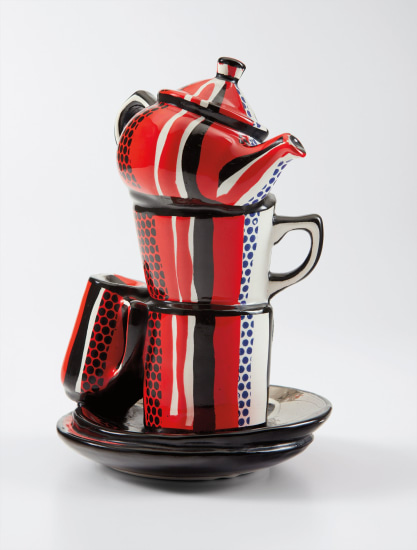 This work will be included in the catalogue raisonné being prepared by The Roy Lichtenstein Foundation and is included in their online works listing.