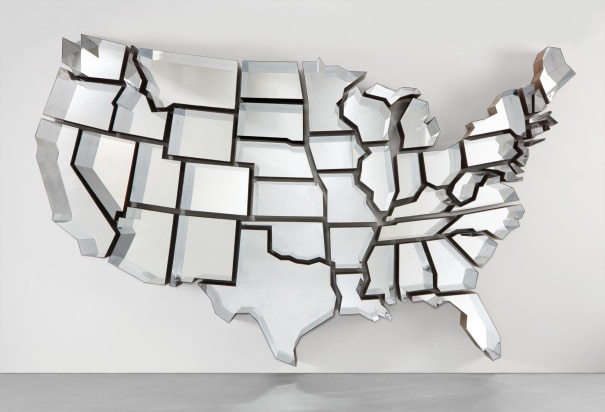 Property from a Private French Collection

"Oh, the Farmer and the Cowman Should be Friends"