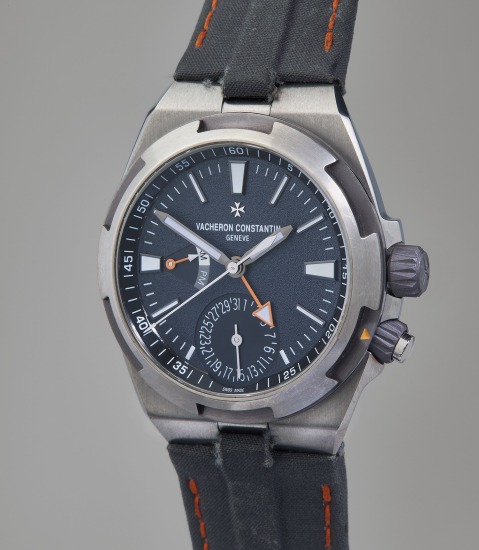 THIS LOT IS TO BE SOLD WITH NO RESERVE