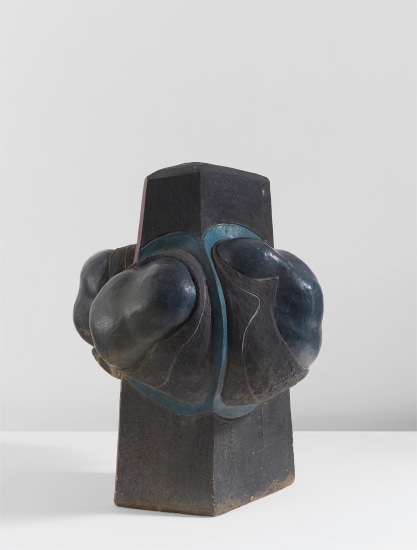 Sculpture, from the "Naked Lily" series