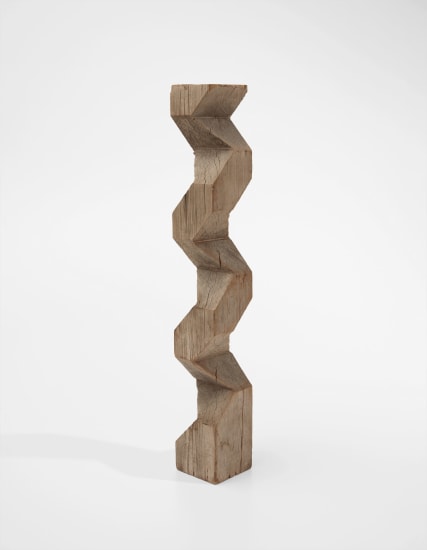 PROPERTY FROM THE ESTATE OF HOLLIS FRAMPTON