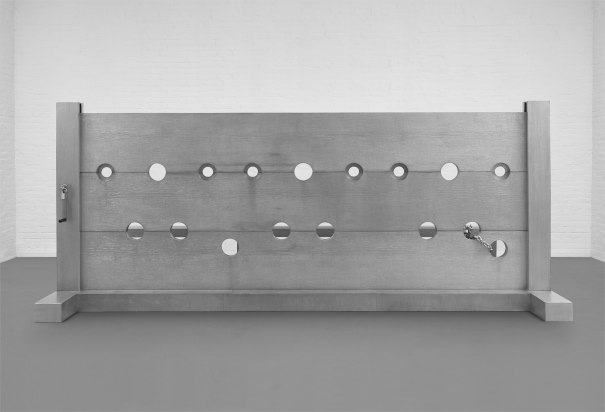 We thank Cady Noland for reviewing the cataloging for this work.