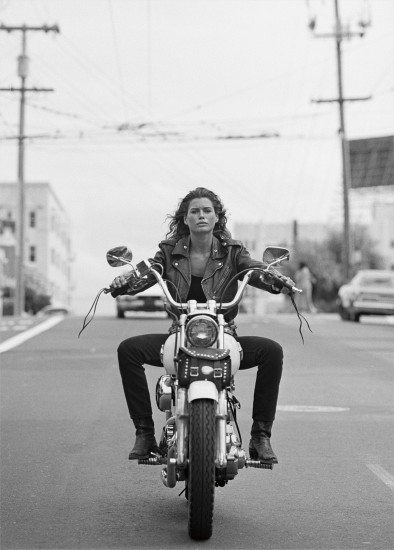 This work is number 1 from the edition of 1 and is unique in this size.