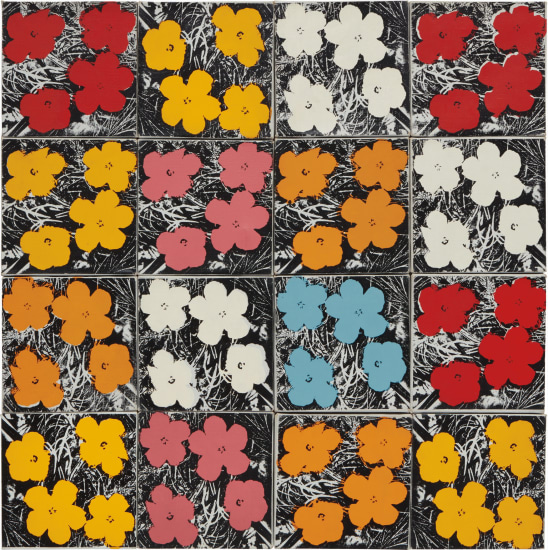 Property Formerly in the Collection of Ileana Sonnabend