Warhol in ChinaHong Kong Auction 28 May 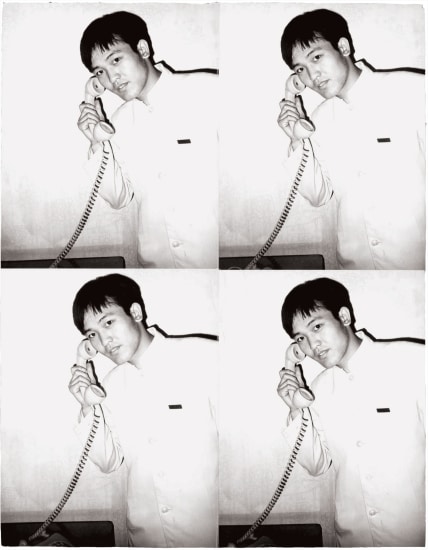