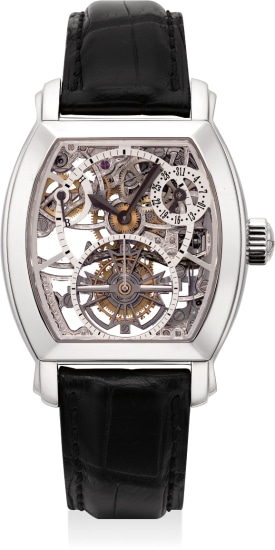 FROM AN IMPORTANT AMERICAN COLLECTOR