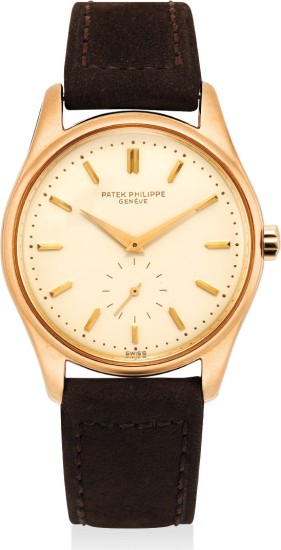 FROM AN ITALIAN PRIVATE COLLECTOR