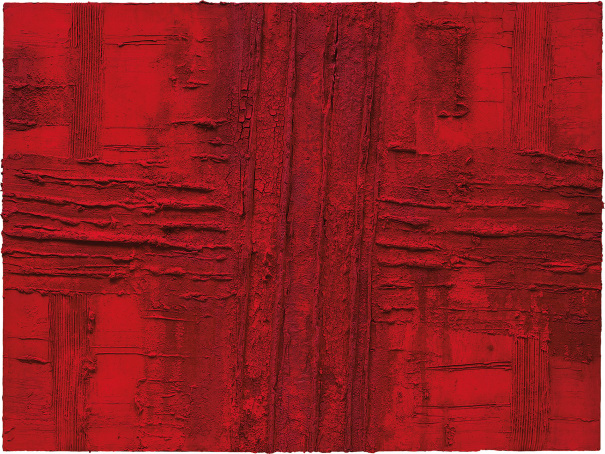 Property of a Prestigious European Collector