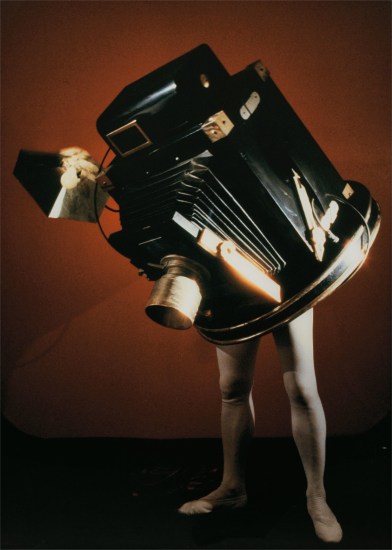 PROPERTY FROM THE PRIVATE COLLECTION OF RITA KRAUSS, PALM BEACH