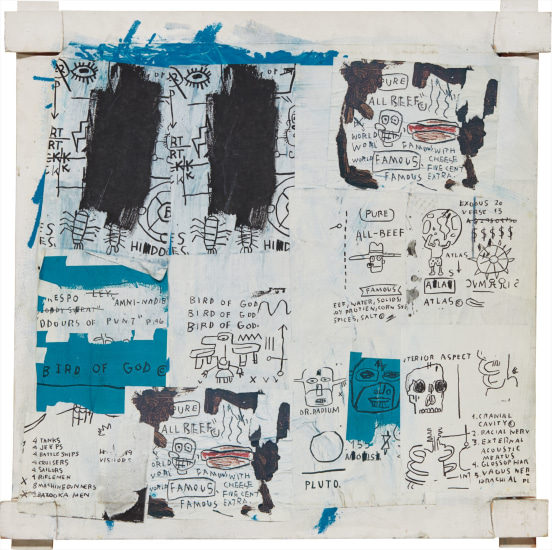 PROPERTY FROM THE ESTATE OF JEAN-MICHEL BASQUIAT