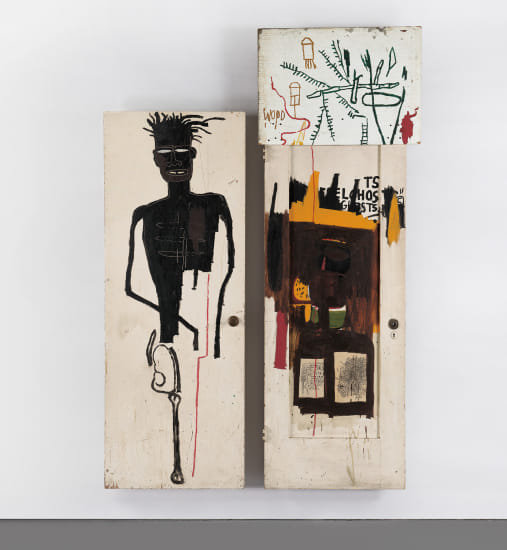 To Repel Ghosts: Important Works by Jean-Michel Basquiat from the Collection of Matt Dike