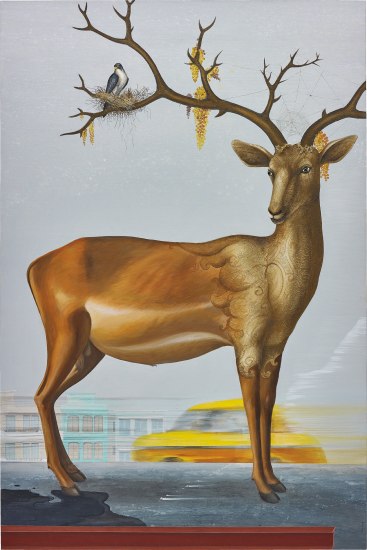 Property From An Esteemed European Collection