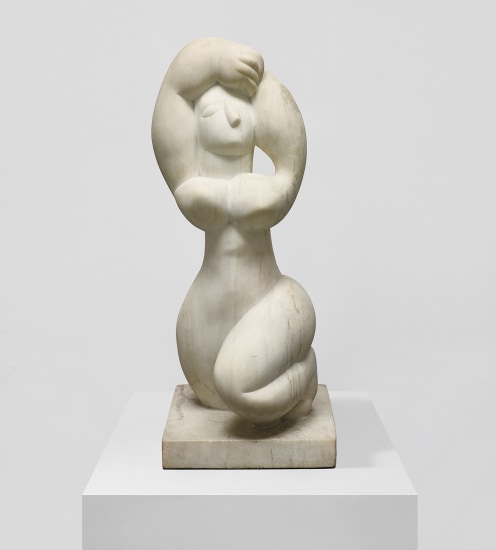 Quentin Laurens, the holder of the Droit Moral, has kindly confirmed that this work is registered in the Laurens atelier archives.