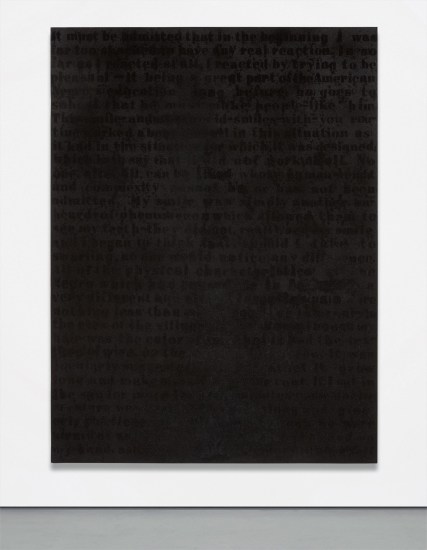 Stranger in the Village #11