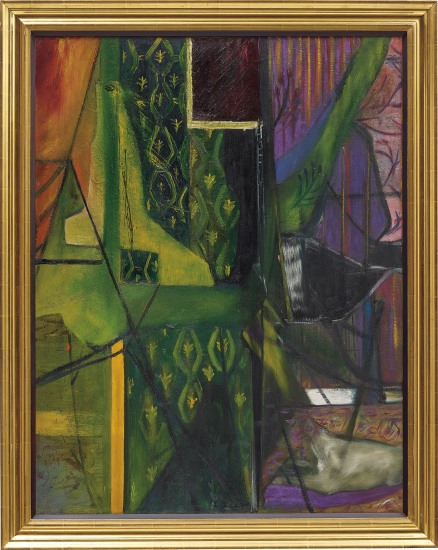 Interior of a room