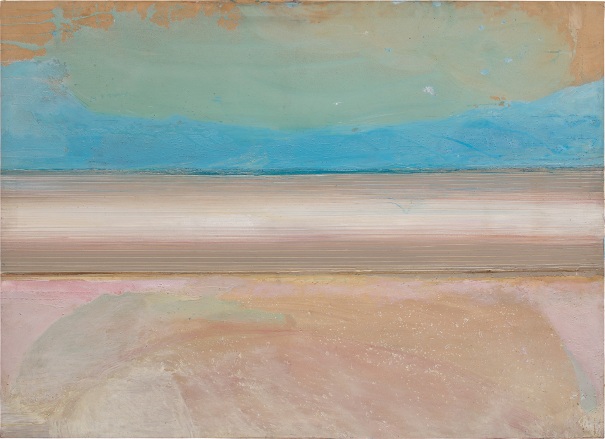 Untitled (Acrylic #1) from the series Louisiana