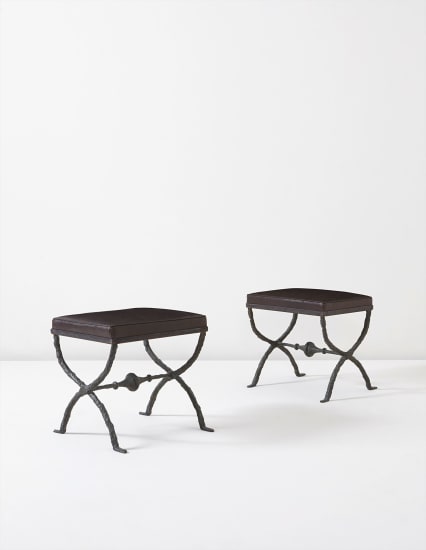 PROPERTY FROM THE ESTATE OF PAUL KANTOR, LOS ANGELES