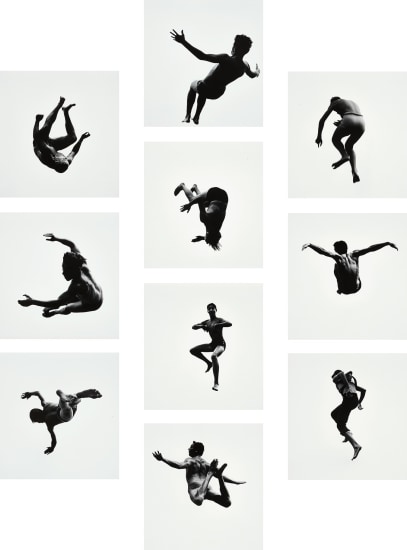 Terrors and Pleasures of Levitation