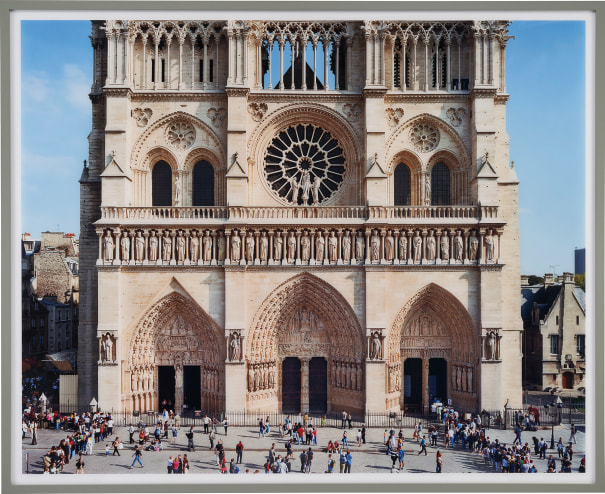 Property from an Esteemed Private Collection

Other examples from the edition are housed in the Lhoist Collection, Limelette and as a promised gift to the National Gallery of Art, Washington, D.C.