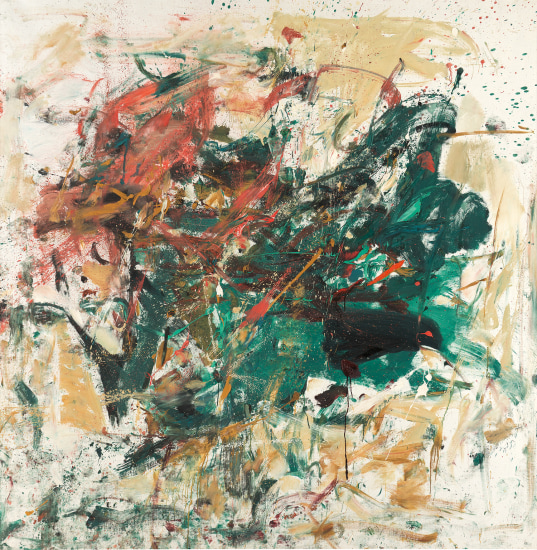 Property from a Private American Collector