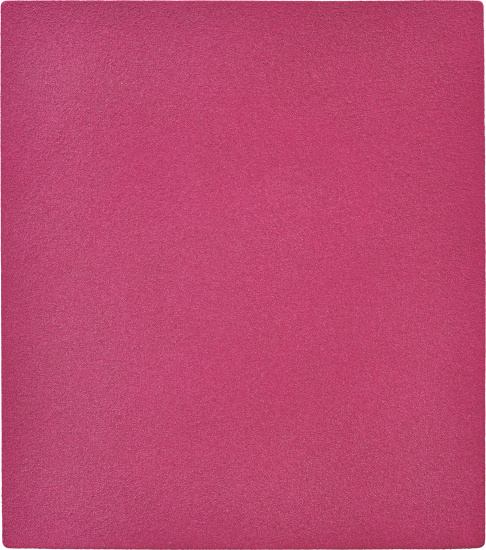 The Property of a Distinguished European Collector

dry pigment and synthetic resin on canvas, laid on panel
40 x 35 cm (15 3/4 x 13 3/4 in.)
Executed circa 1960, this work is registered in the Yves Klein Archives under the number MP 27, and will be included in the new edition of the Catalogue Raisonné of the artist’s work being completed under the supervision of Madame Rotraut Klein-Moquay, Paris.