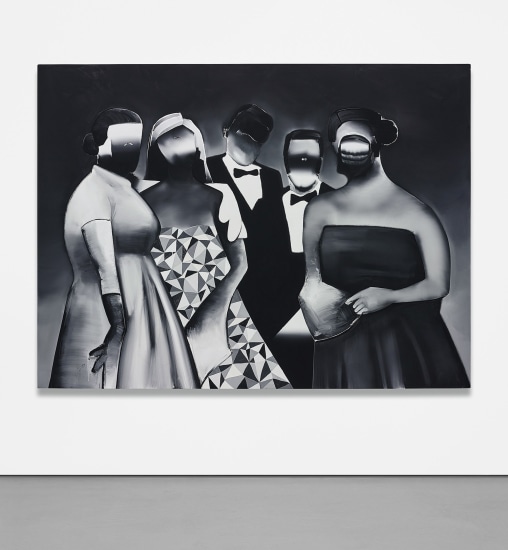 Property from a Private Collection, Oslo