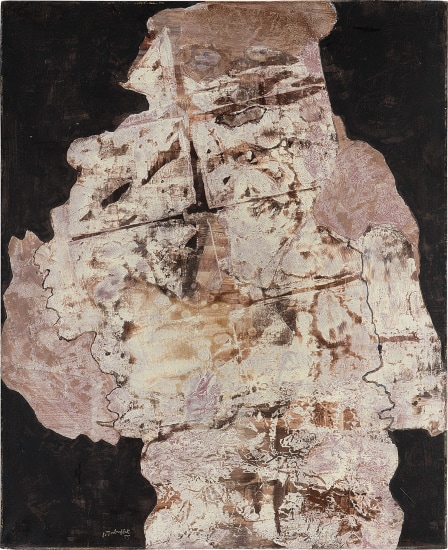 Property from the Private Collection of William Harris Smith, Chicago