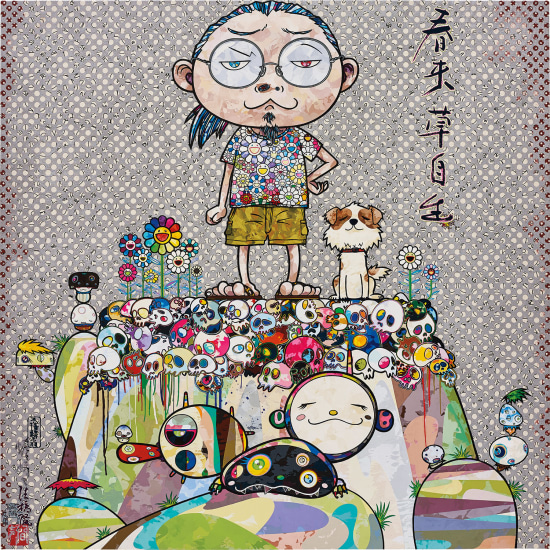 With Eyes on the Reality of One Hundred Years from Now