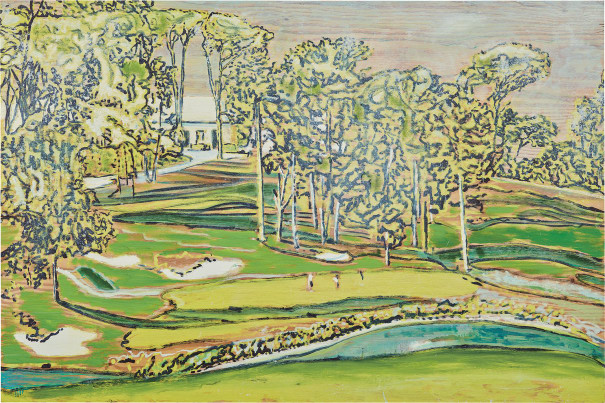 The Property of a Gentleman