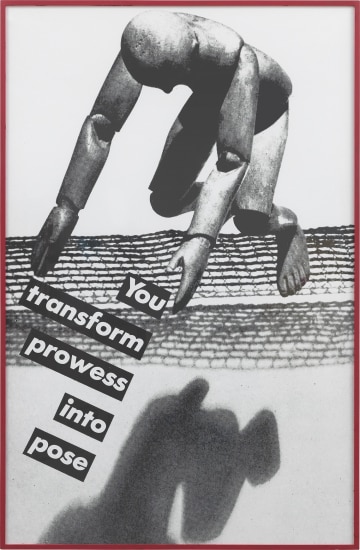 Untitled (You Transform Prowess into Pose)