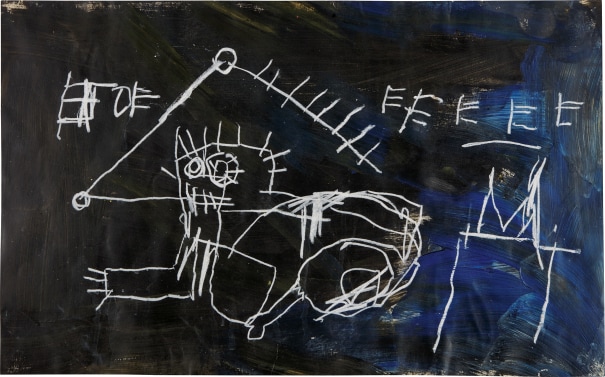 This work is recorded in the Estate of Jean-Michel Basquiat under number 60284; a scan of the certificate of authenticity can be obtained on request.