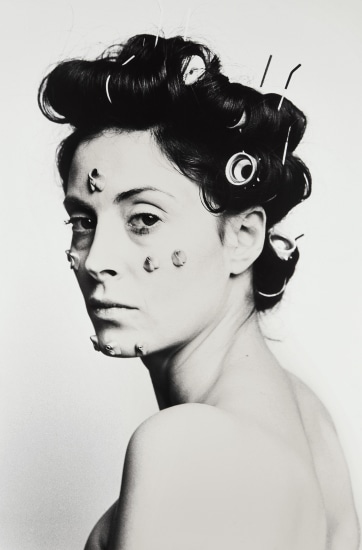 The Feminist Thread: Photographs from the Collection of Helen Kornblum

Despite this print being numbered 'AP 1/2' by the artist, no formal edition of this print was ever produced, and these large-format works remain incredibly rare to the market. In addition to the print on offer, it is believed that only one other print of the image exists in this format. That print is in the collection of the Whitney Museum of American Art, New York.