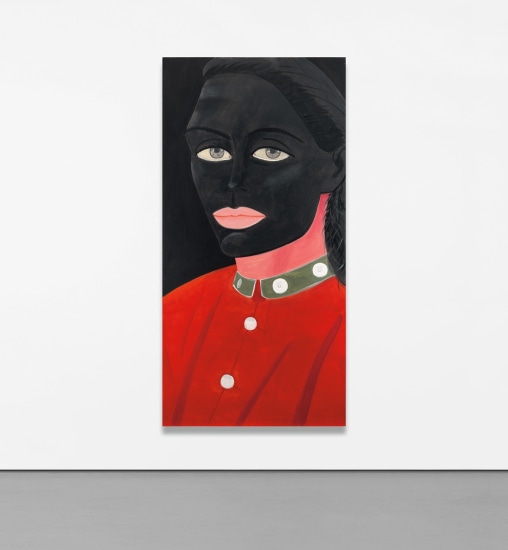 Kate Valk, as Brutus Jones in The Emperor Jones