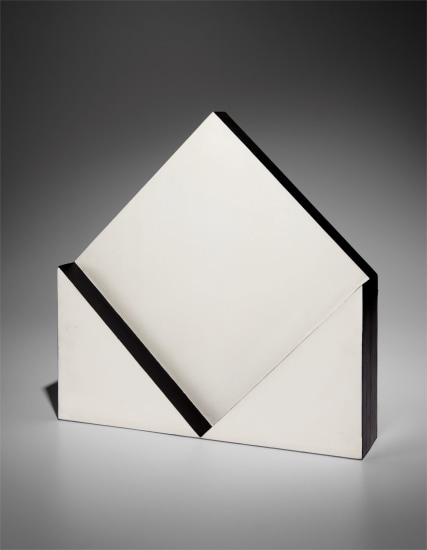 Property From an Important Private Collection