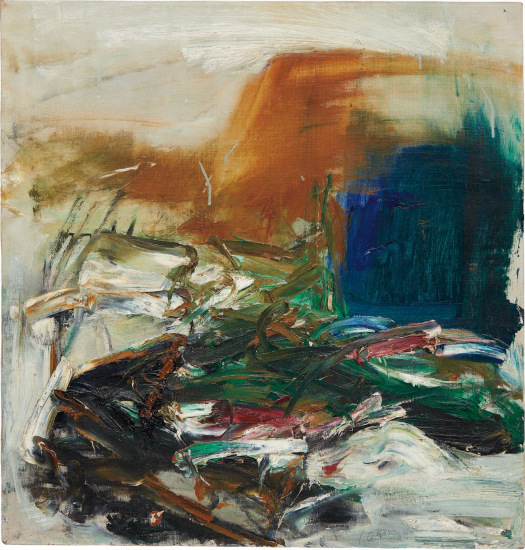 PROPERTY FROM THE ESTATE OF JANYS ADAMS HARVEY