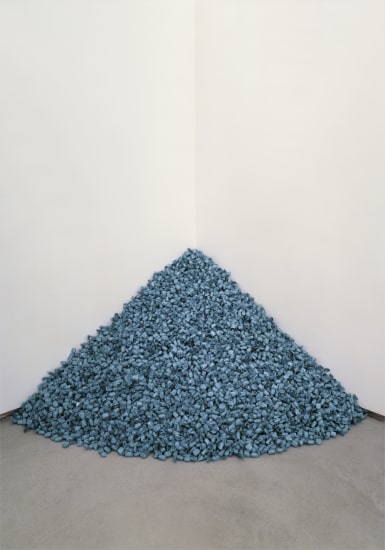 This work is accompanied by a Certificate of Authenticity signed by the artist.