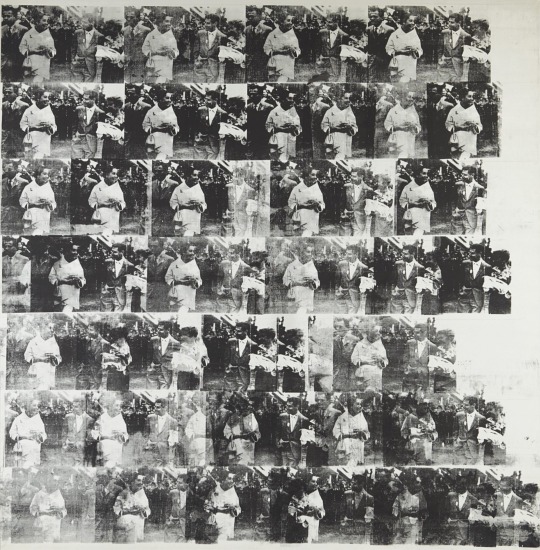 Men in Her Life