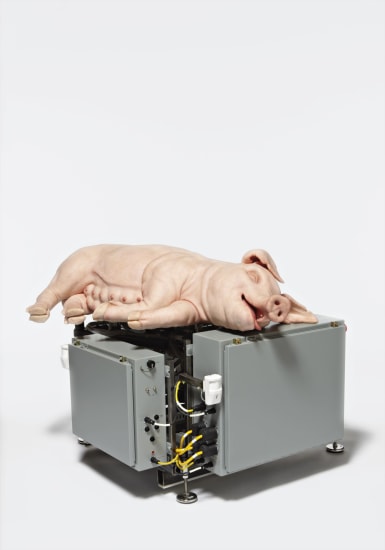 Property from the collection of stefan edlis and gael neeson

This work is from an edition of 3 plus 1 AP.