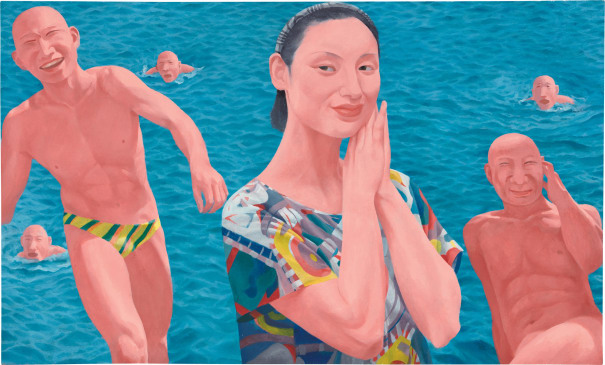 Pioneers of Modernism: A Selection from The Scheeres Collection