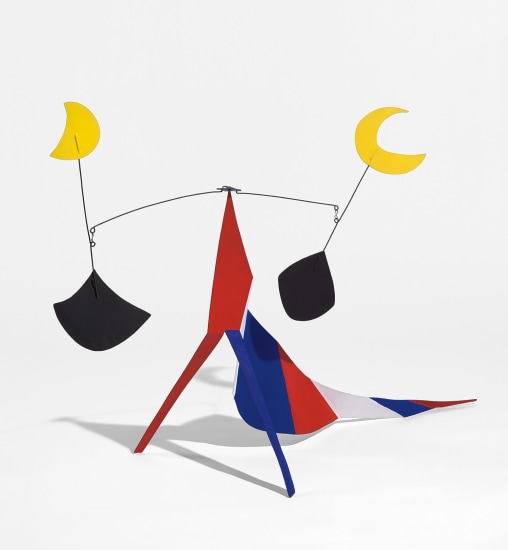 PROPERTY FROM THE MILES AND SHIRLEY FITERMAN COLLECTION