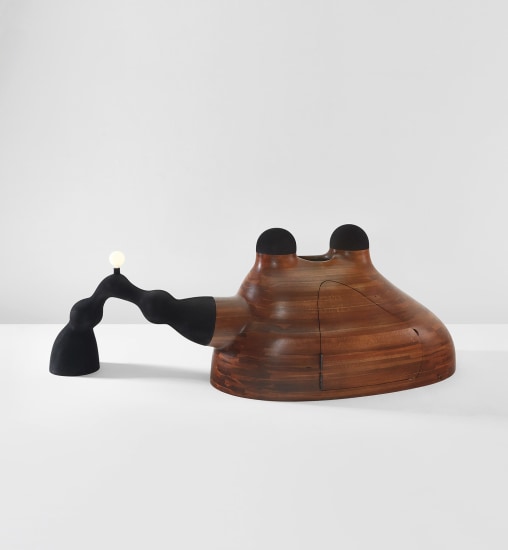 Unique and important "Environment for Contemplation"