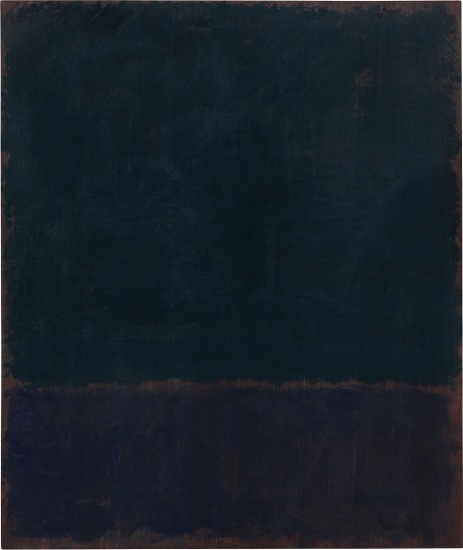 This work is being considered for inclusion in the forthcoming Mark Rothko Online Resource and Catalogue Raisonné of works on paper, compiled by the National Gallery of Art, Washington.