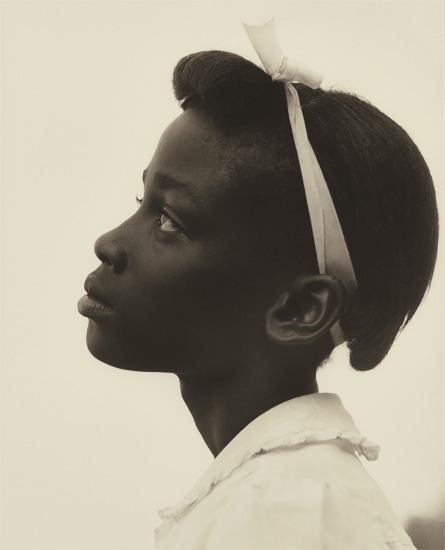 Profile of a Young Girl from the Tennessee Series