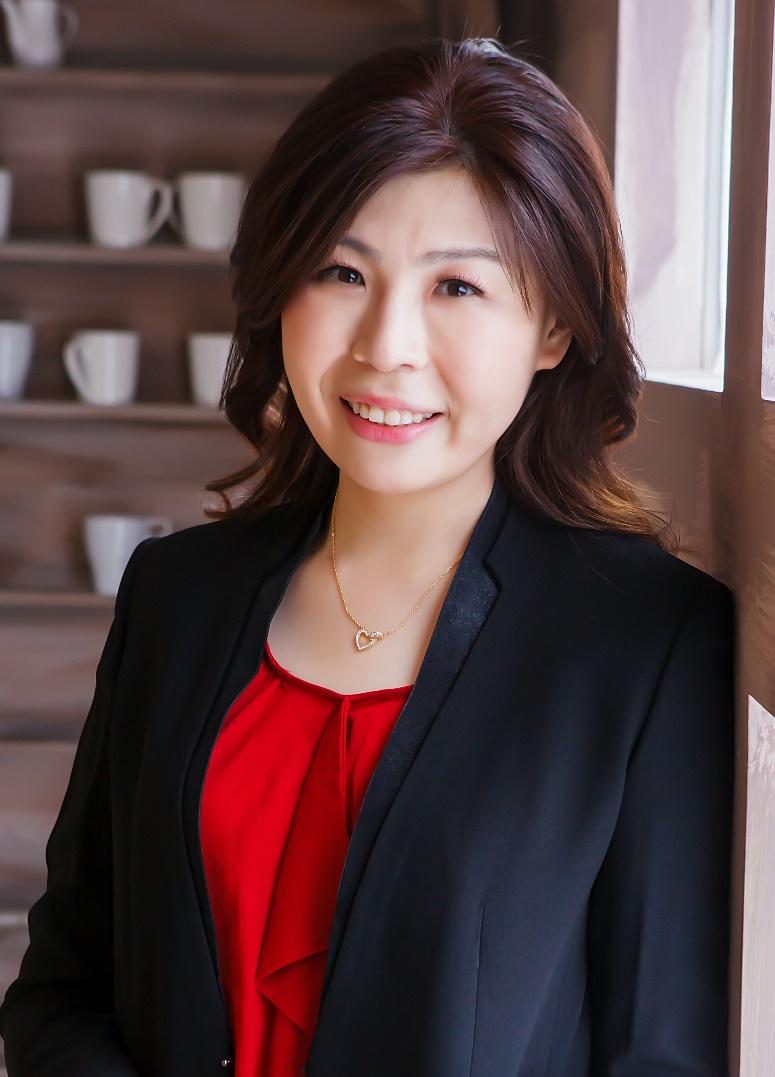 Hong Kong – 3 February 2020 – Phillips is pleased to announce the expansion of its 20th Century and Contemporary Art team in Asia with the appointment of Lihua Tung as Senior Specialist and Senior Director, based in Hong Kong. Ms. Tung will be a key contributor to Phillips’ 20th Century & Contemporary Art sales, and her role will have an emphasis on strengthening the company’s active client base in Greater China.

Ms. Tung joins Phillips from Christie’s, where she was most recently Vice President in the Post-War & Contemporary Art Department in Hong Kong. She initially joined Christie’s in Taipei in 2007 where she focused on client advisory and business-getting for the Asian 20th Century & Contemporary Art department. During her years at Christie’s, Ms. Tung played a key role in winning many top consignments in Asia. She was also a key participant in many remarkable and successful sales, including the company’s first evening sale in Asia in 2008, first sale in mainland China in 2013, the Transcending Form: An Important Asian Private Collection sale in 2015, the Hong Kong 30th Anniversary Sale and The Pioneers sale in 2016, and the inaugural Contemporaries sale in 2017. Prior to Christie’s, Ms. Tung worked in Council for Cultural Affairs of Taiwan and was responsible for visual art exchange programmes.

Jonathan Crockett, Deputy Chairman, Head of 20th Century & Contemporary Art, Asia: “We are delighted to welcome Lihua as we continue to strengthen our presence in Asia and build relationships with important collectors across the region. Her lengthy and significant experience in the field of 20th century and contemporary art, and strong relationships with some of the most prominent collectors in Greater China, will ensure that she is a transformative addition to our team.”

Reflecting Phillips' rising profile throughout Asia, the Hong Kong auctions in 20th Century & Contemporary Art & Design have continued to grow both season-over-season and year-over-year. In 2019, sales of 20th Century & Contemporary Art posted a 34% increase to HK$518 million from the previous year, marking the highest annual total ever achieved in company history in the region.