Phillips is pleased to present 1970S / GRAFFITI / TODAY, an important and exciting exhibition spanning over fifty years of graffiti, curated by Arnold Lehman, with Elizabeth Wallace. The exhibition is open 13 January 2022 through 20 February in Phillips’ New York headquarters at 432 Park Avenue. GRAFFITI includes works by a broad cross section of those who forged the graffiti centers of New York and Los Angeles. Comprising about 150 works consigned by artists, galleries and private collectors, the exhibition represents both the long history and broad scope of graffiti. GRAFFITI also includes major loans from the Sidney Janis collection at the Brooklyn Museum.

“Graffiti is the only artform with which every single American has firsthand experience. It elicits a response in people from all backgrounds, ranging across a spectrum from reverence to outrage. 1970S / GRAFFITI / TODAY aims to turn the page, shifting the paradigm, as we embrace graffiti’s contributions to 20th and 21st century contemporary art. It is important to elevate this cultural phenomenon and recognize all the great artists who participated in its development, including Jean-Michel Basquiat, Chaz Bojórquez, CRASH, Al Díaz, EKLIPS, Fab 5 Freddy, FUTURA, HAZE, KAWS, KRUSH, Lady Pink, Mister Cartoon, Lee Quiñones, and so many others. We look forward to celebrating some of these works in New York, a city that has played such a significant role in graffiti’s history.” – Arnold Lehman 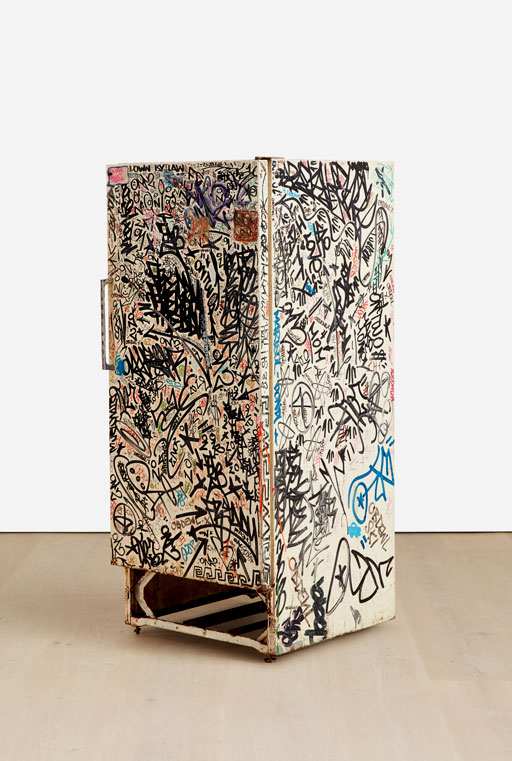 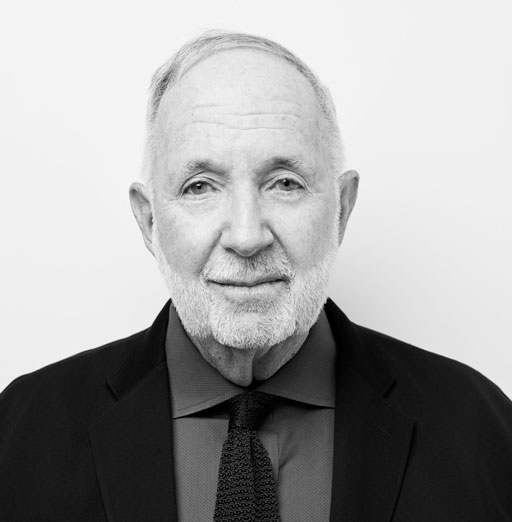 Arnold Lehman joined Phillips in 2015 as Senior Advisor to advise on the global PHILLIPS brand, develop public programming, and organize exhibitions in support of PHILLIPS’ commitment to modern and contemporary art. As an activist museum director for over 40 years, Mr. Lehman advocated for public accessibility, diversity, and freedom of expression in cultural institutions. During his 18 years as Director of the Brooklyn Museum, it developed the most diverse audience of any major encyclopedic museum in the country. He served as President of the Association of Art Museum Directors and Chair of the Cultural Institutions Group (CIG) of New York City. In 2015 he received the Eric M. Wunsch Award for Excellence in American Art. Mr. Lehman (M.Phil. and Ph.D, Yale University; DHL (Hon.), Pratt Institute) was previously director of the Baltimore Museum of Art and a faculty member of Johns Hopkins University.

He serves as a Trustee of the Bard Graduate Center; of the American Federation of Arts; and of the Squash and Educational Alliance (SEA); on the Executive Committee of the American Friends of the Israel Museum; and on the National Advisory Council, Center for Art and Public Exchange in Jackson, Mississippi. As a Fellow at the Ford Foundation, he advised on key issues of social justice, creativity, and the advancement of museum professionals of color. After serving for 40 years on the board of Legg Mason Funds, he now is a director of the Legg Mason Partners Equity Funds at Franklin Templeton. Mr. Lehman’s book on the controversial exhibition SENSATION, that was presented at the Brooklyn Museum in 1999-2000, was published in September 2021.